23 Aug Yo-Ger: the best vegan yogurt for your health

From plant-based milk to all the alternatives to cheese and yogurt, the vegan world is part of our everyday lives. Different products with different ingredients… but what to choose?

The boom in vegan yogurts

In these recent years the people who buy this type of products are no longer only those who follow a vegan/vegetarian diet, but also common consumers who want to introduce healthy products in their everyday diet. In general, people have been found to be more informed and more aware about what they eat. They tend to prefer food that is nutritious, without preservatives, safe and friendly to the environment.

As a response to this new trend the food sector has been developing a lot. In particular, the world of dairy alternatives is expanding rapidly and lots of new products have been created starting from different raw materials. This category includes all the substitutes of traditional cheeses, milk and yogurt. In particular, the vegan yogurts we normally find are made with almond milk, with soy milk or with coconut water.

The most known and appreciated are for sure the soy-based yogurts. But the question that nowadays many people ask themselves is about the benefits (or damages) these products have on their body. There is still a debate on this matter, but some studies have shown that soy is not as good for our health as we think.

In other words, we have to be careful in consuming soy products every day. Here below there’s an interesting extract from an article published on the website of Harvard T.H. Chan that can help clarifying the role of soy.

“Soy is unique in that it contains a high concentration of isoflavones, a type of plant estrogen (phytoestrogen) that is similar in function to human estrogen but with much weaker effects. Soy isoflavones can bind to estrogen receptors in the body and cause either weak estrogenic or anti-estrogenic activity. The two major soy isoflavones are called genistein and daidzein. Soy isoflavones and soy protein appear to have different actions in the body based on the following factors:

Thus, there are many factors that make it difficult to construct blanket statements about the health effects of soy.”

Yo-Ger, instead, is the right choice 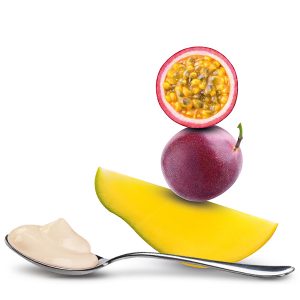 Yo-Ger is the newcomer in the MozzaRisella family. It is a unique and extremely innovative product we are pleased to present you. This 100% Italian vegan yogurt is a great plant-based alternative, made with only the best ingredients.

There are different exquisite flavours in addition to the natural one:

The company believes in creating biological products good for our body and mind combining both healthy ingredients and good taste. Their mission is also not to harm the environment and respect animals, without depriving us from any culinary pleasures.

What is this vegan alternative made of?

Have you ever heard about “sprouted rice” before? Well, if you have not, do not panic and go on reading. 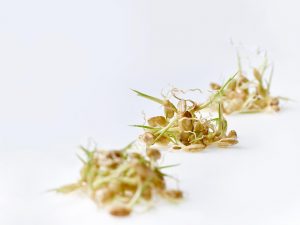 Yo-Ger is made of sprouted brown rice, a food item recommended by many nutritionists due to the presence of numerous nutritional components, such as fibres, proteins, vitamins, carbohydrates, amino acids, etc. It still has its germ, in which there are lots of vitamins that normally are lost during the milling process. The whole grain brown rice seeds are activated through the natural method of sprouting using spring water. At this stage they transform the sprouted brown rice in their “rice milk”, called BioSuRice.

Moreover, laboratory analysis has shown that this alternative to milk has amino acids and nutrients which are similar to the ones in the human breast milk.

The graphic below clearly shows the levels of nutritional components in sprouted brown rice compared to the polished one: 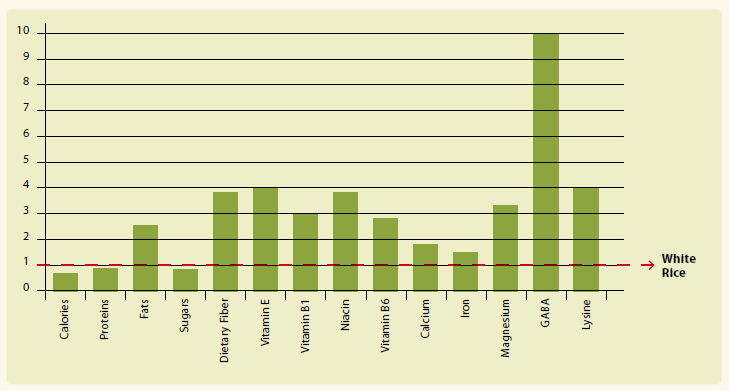 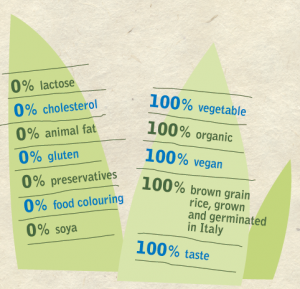 It easy to find other alternatives to the traditional yogurts on the market. But when reading carefully the labels many of them may contain a high percentage of preservatives, food colouring and gluten. In this way the consumer wrongly thinks to eat a better and healthier product. Instead, Yo-Ger is completely free from all those ingredients, from GMO, and obviously from lactose.

How to use a vegan yogurt?

Yo-Ger is extremely versatile and tasty. For this reason, it is a perfect option not only for the people who follow a plant-based diet, but also for everyone including children. You can try it as a healthy breakfast, or as a dessert or even as a fresh and recharging snack.

This vegan recipe for a homemade ice-cream with Yo-Ger is perfect for these summer days. 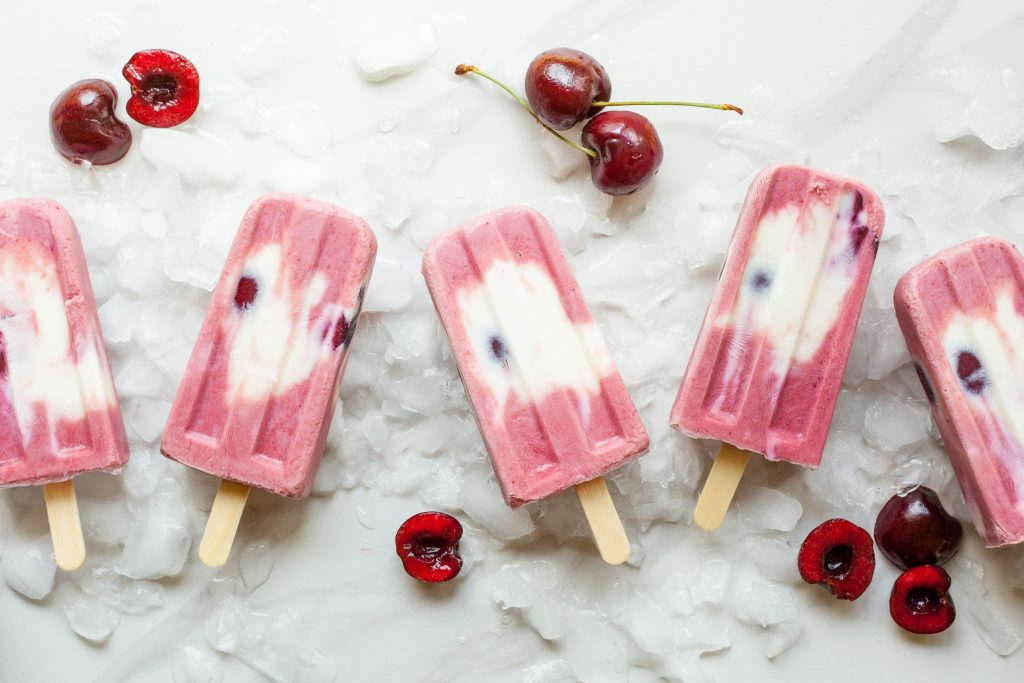 Mix the fruit (in this case we opted for cherries, but it is possible to use any other fruit both fresh or frozen) with maple syrup or honey in a blender.

For the cream: always in a blender, mix together natural Yo-Ger and maple syrup or honey. To make the ice-creams tastier you can add some fresh fruit in pieces.

Leave to freeze for about 6 hours.

Can I really call it “vegan yogurt”?

As it can be seen in this extract taken from an article published on one of the main Italian newspaper “Il Fatto Quotidiano”: “The court of Justice of the European Union established that the plant-based products cannot be sold with the name of “milk”, “milk cream”, “butter”, “cheese” and “yogurt”, because these names are only for products of animal origin, as Community legislation claims. The restriction, for the judges, is effective even if, together with these designations, there are explanatory or descriptive indications which identify the plant-based origin of the product.”

There is still a huge debate on that matter outside Europe too. Many dairy producers are battling, because, according to them, it could be misleading for consumers reading those words on plant-based products as milk, cheeses and yogurts normally are products of animal origin.

This fact could be seen also as a symptom of the changing that the sector is facing in these last few years. New products already are on the market, others are growing, and maybe new names should be given to them.

If you want to know more, please do not hesitate to contact! We will provide all the information and details you need on our line of vegan products.